Click on the links below to know more about the past and upcoming events and also the events that we are supporting.

Why not send us an email or like our facebook page so we can keep you updated of future events. 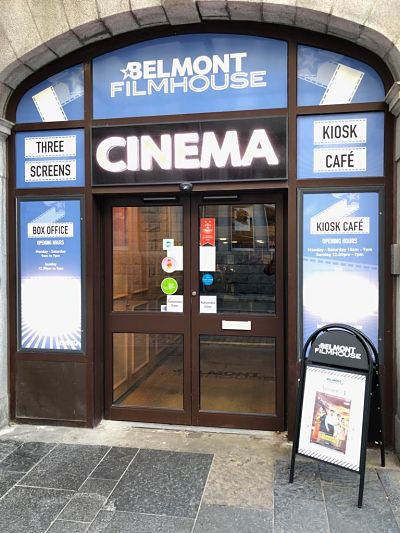 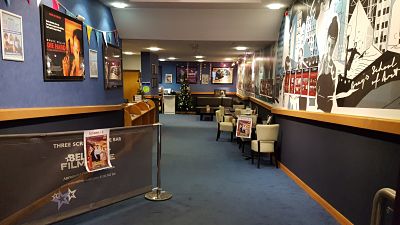 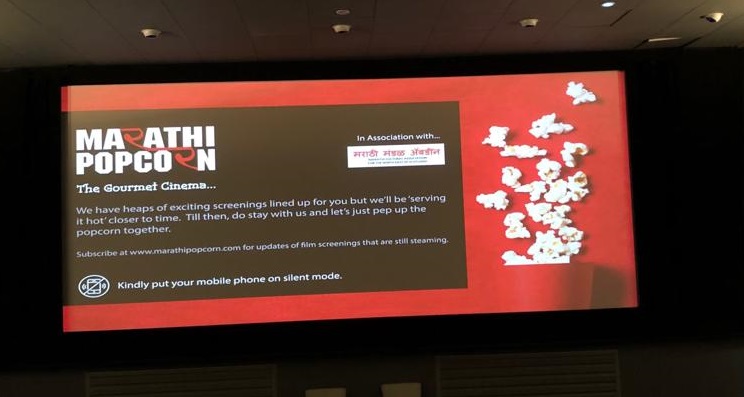 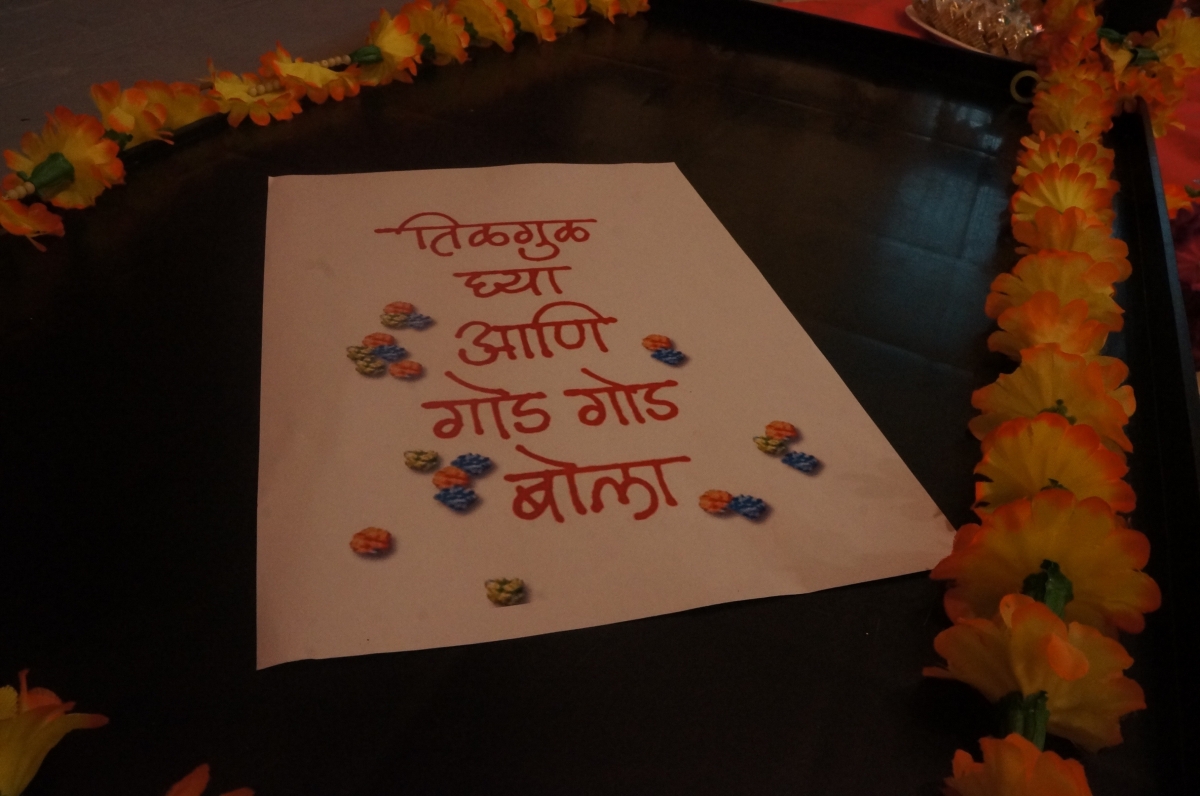 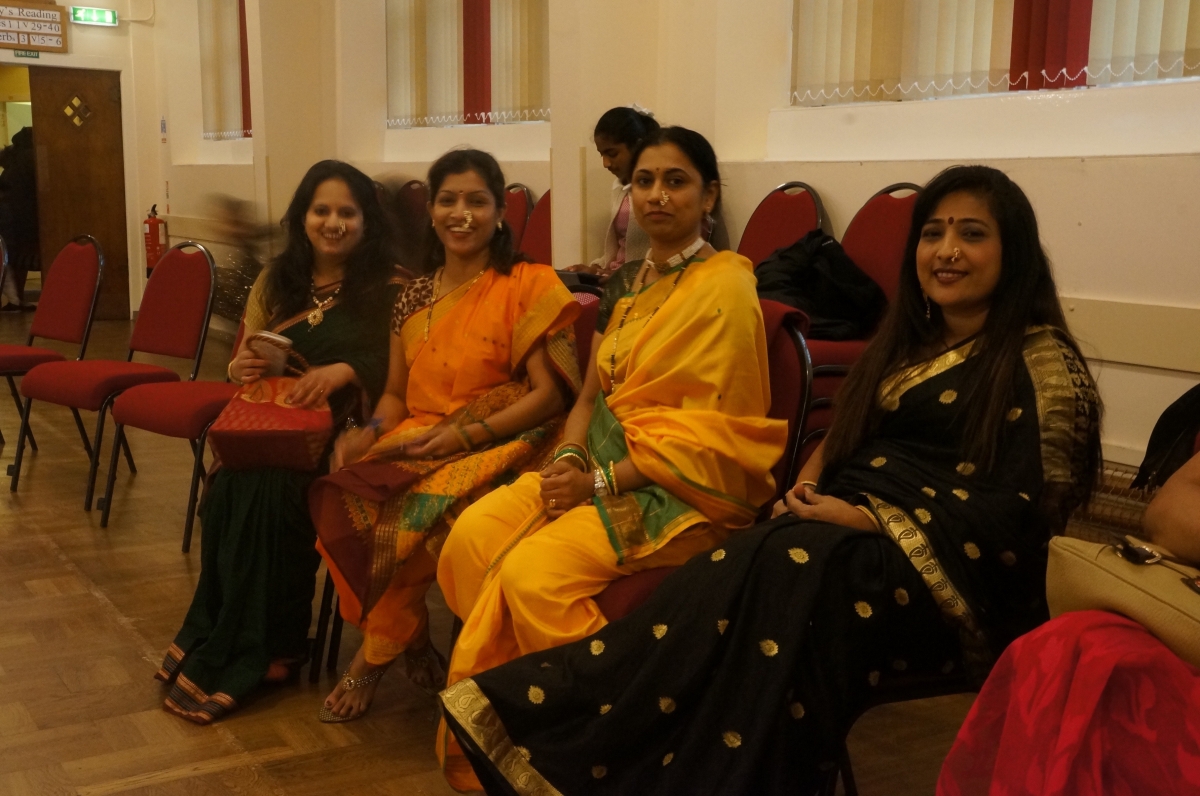 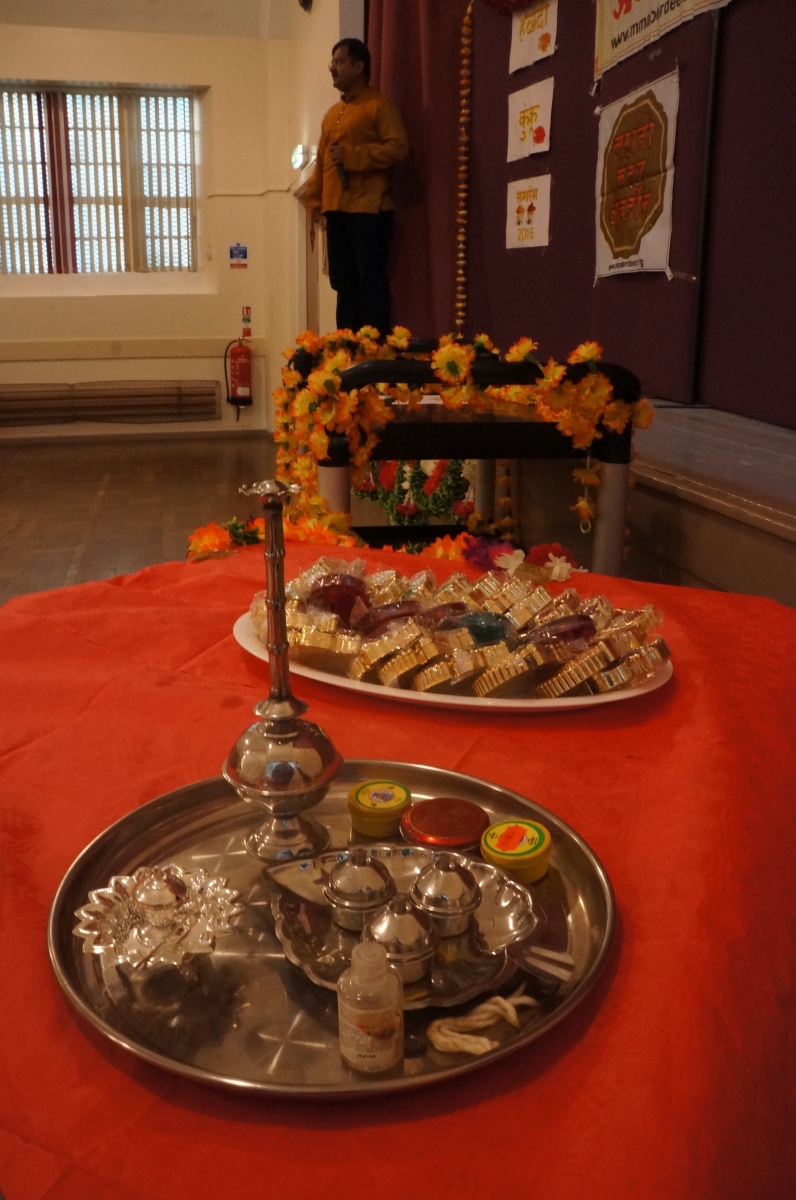 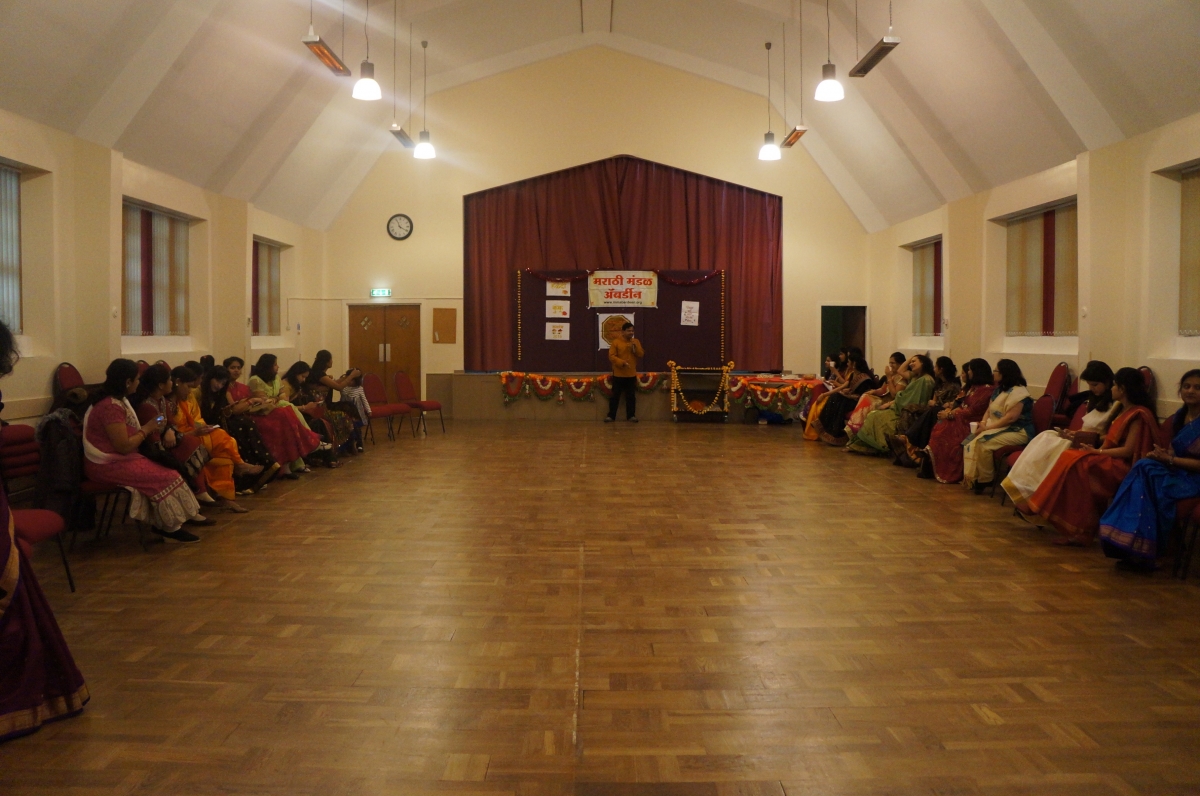 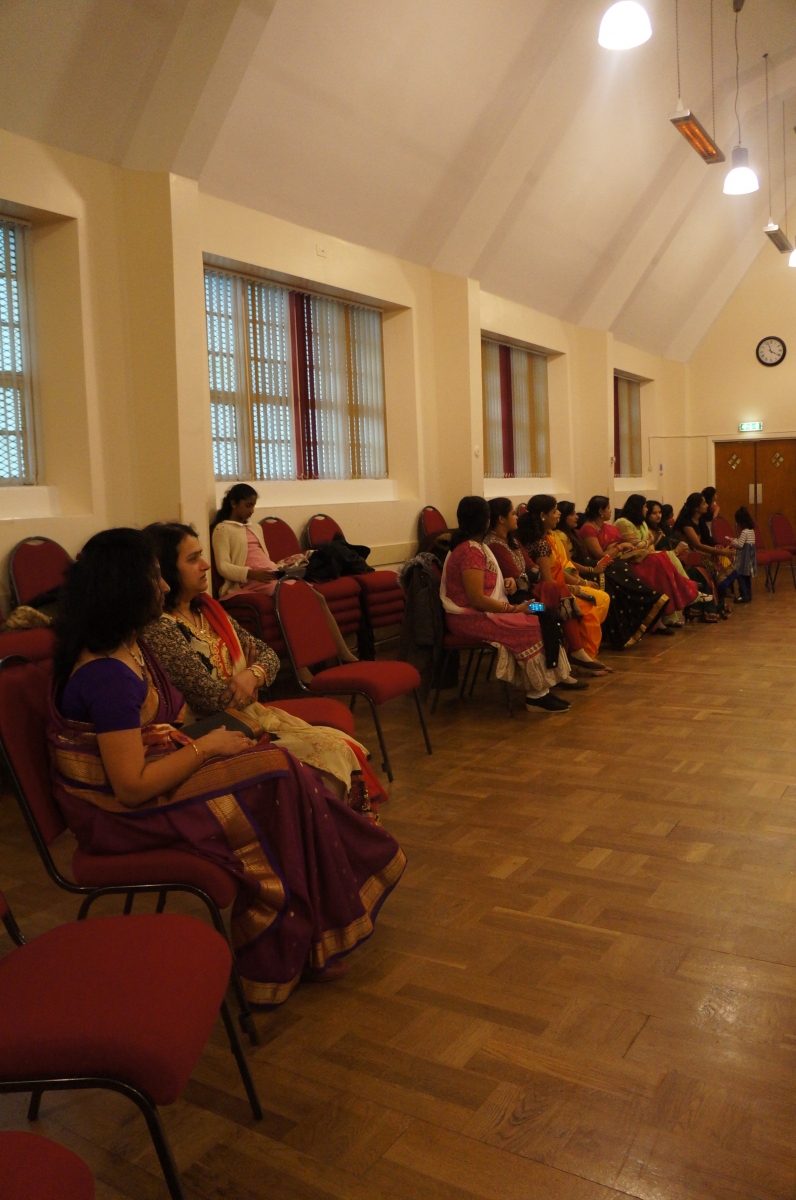 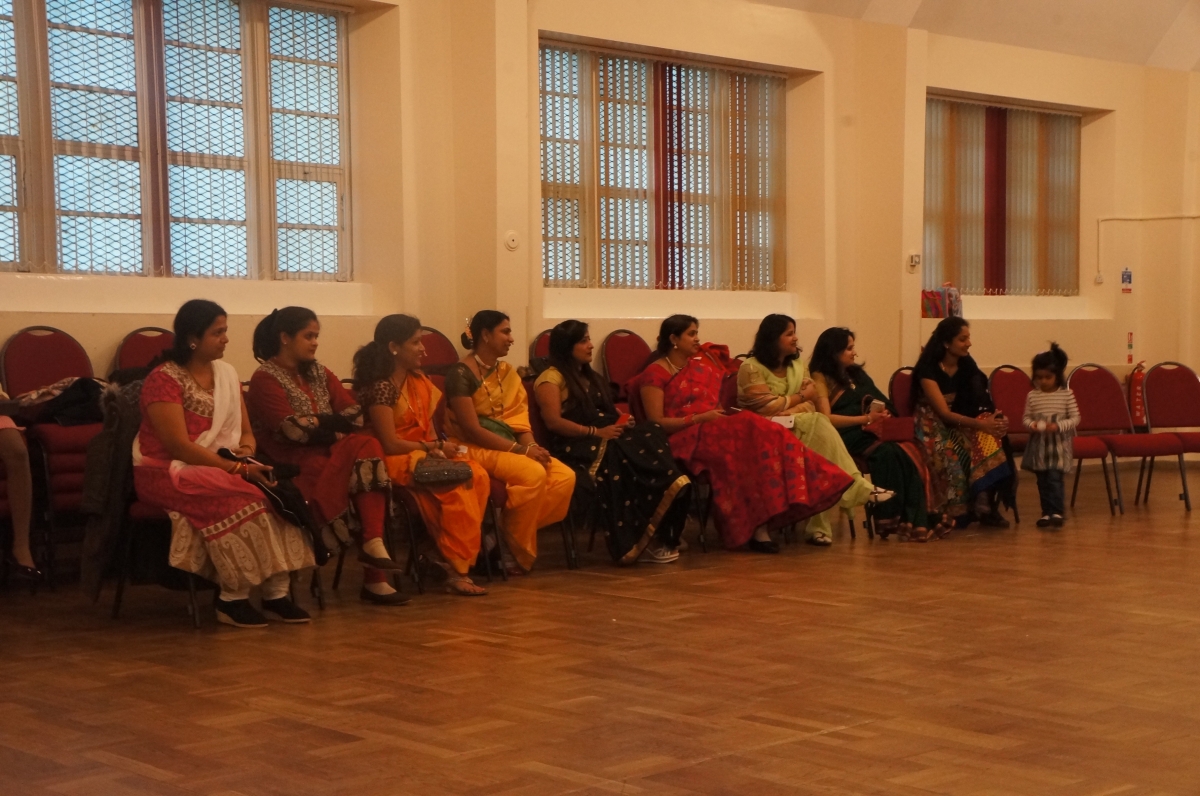 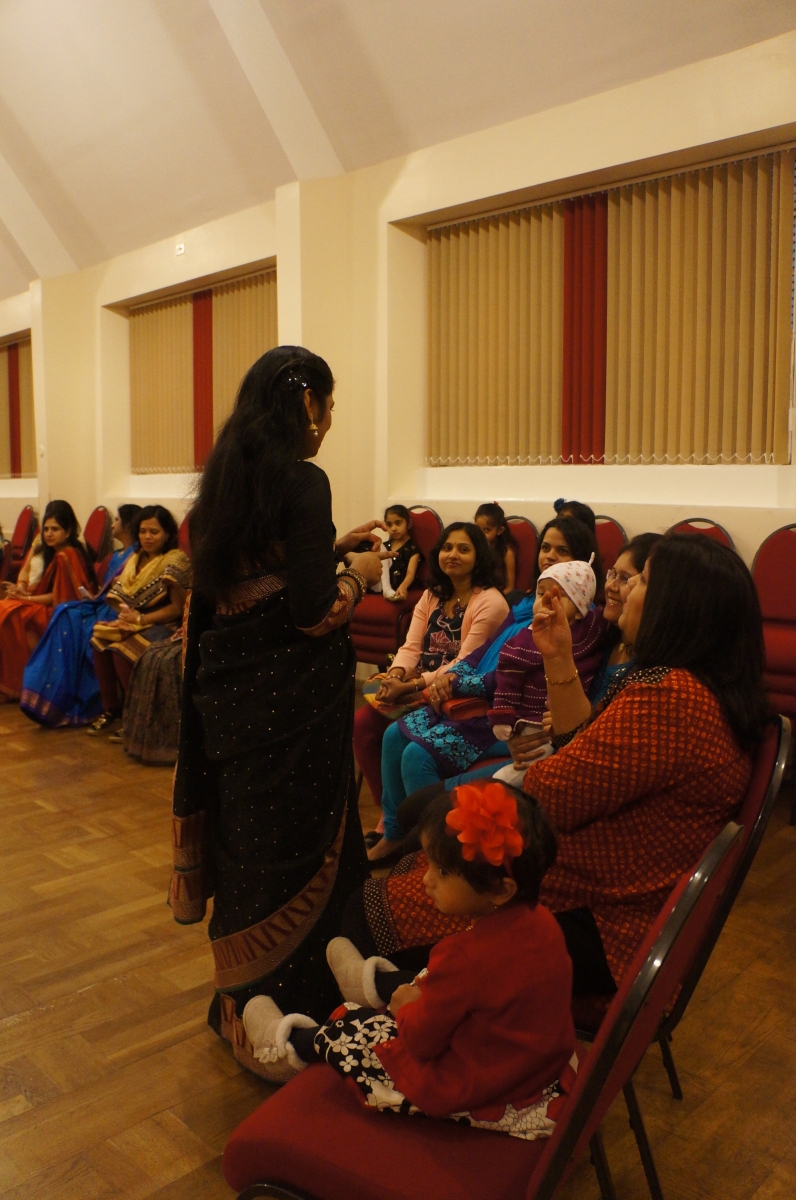 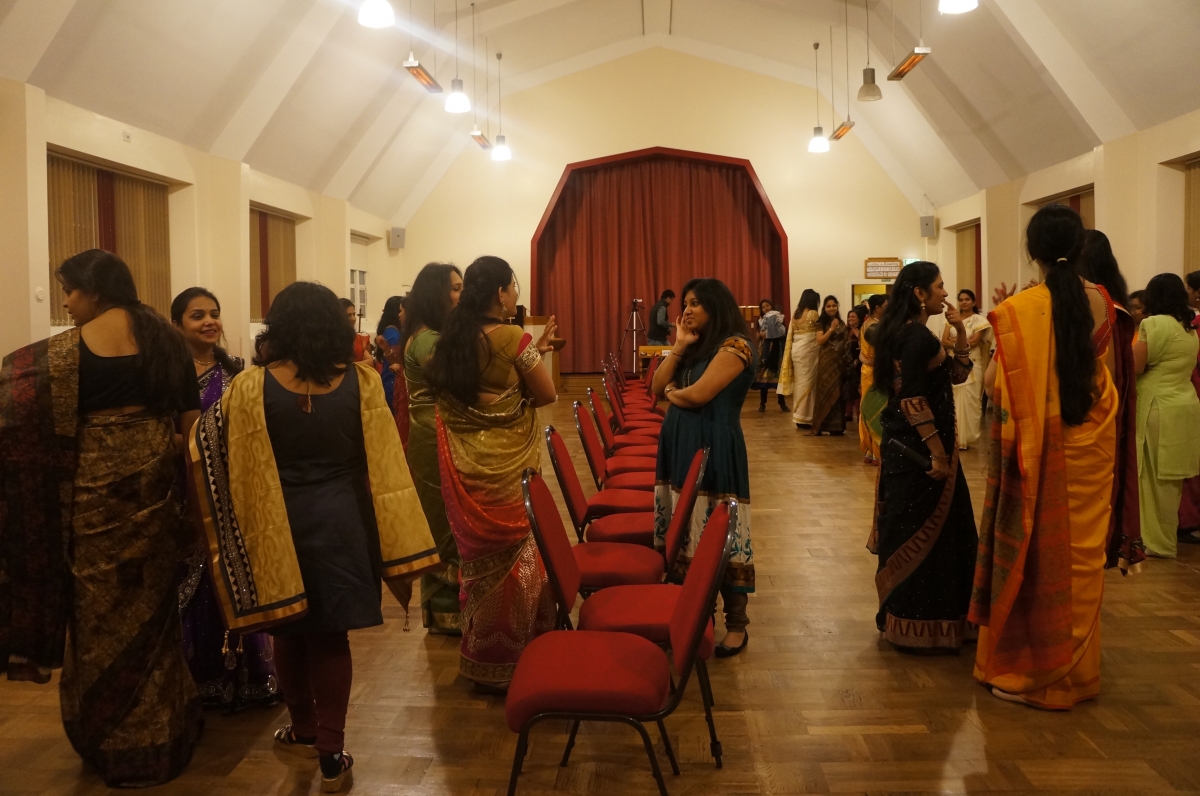 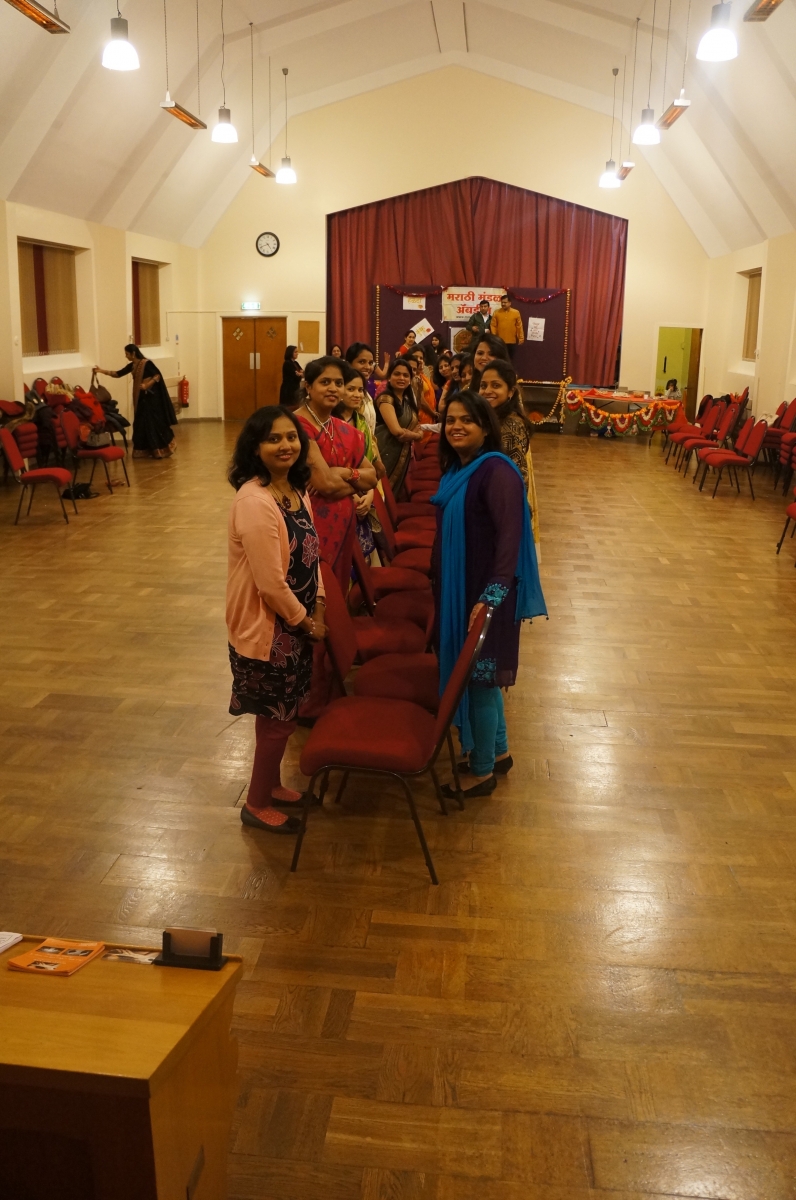 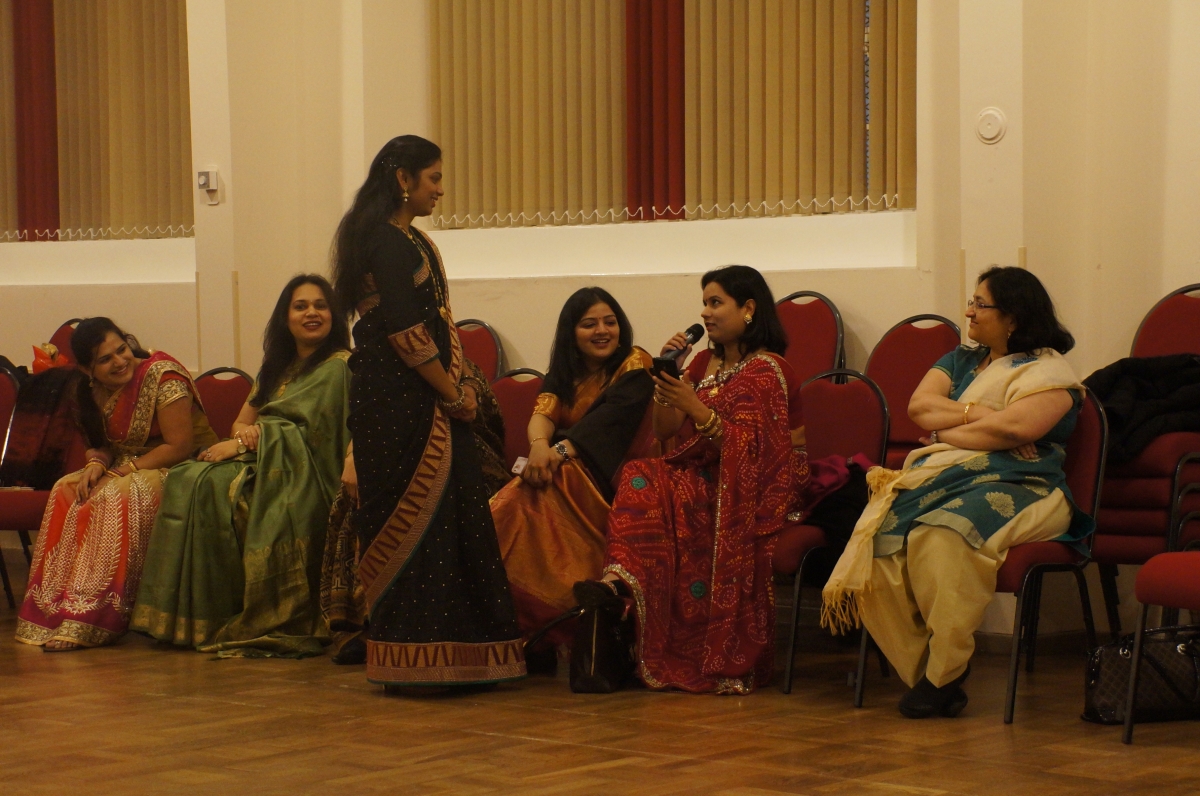 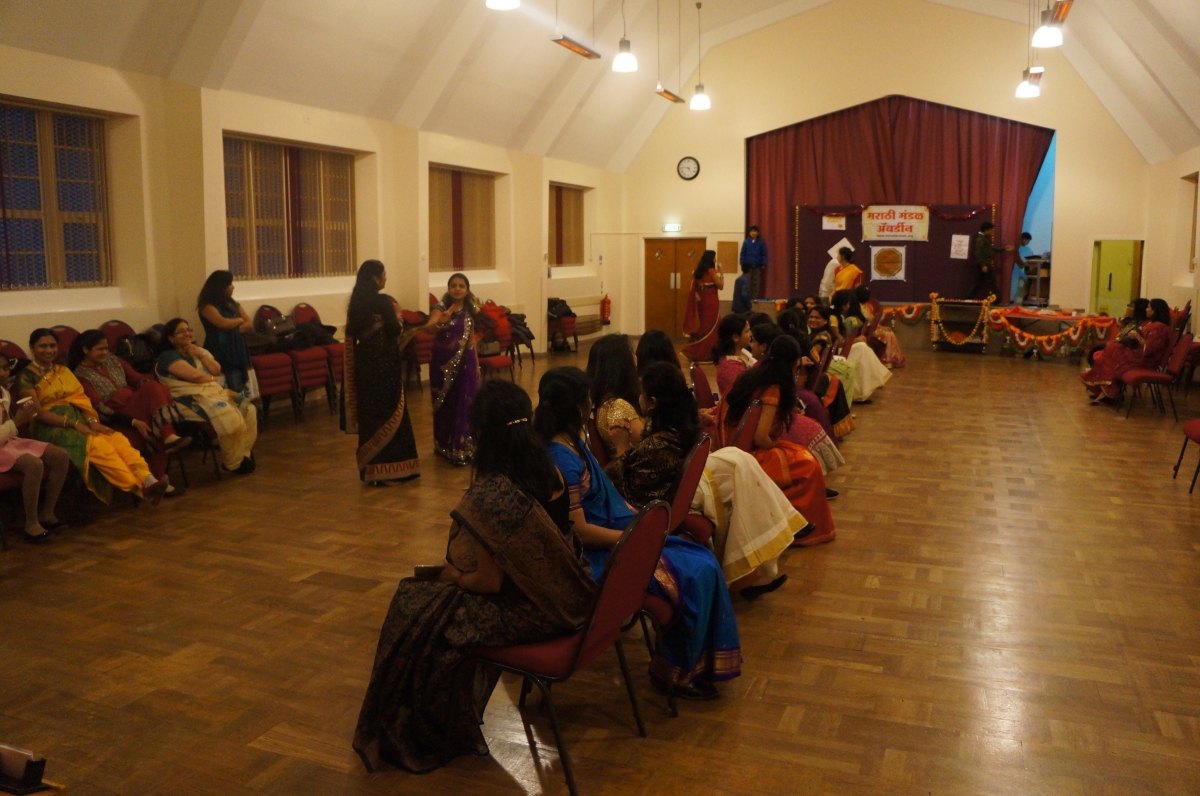 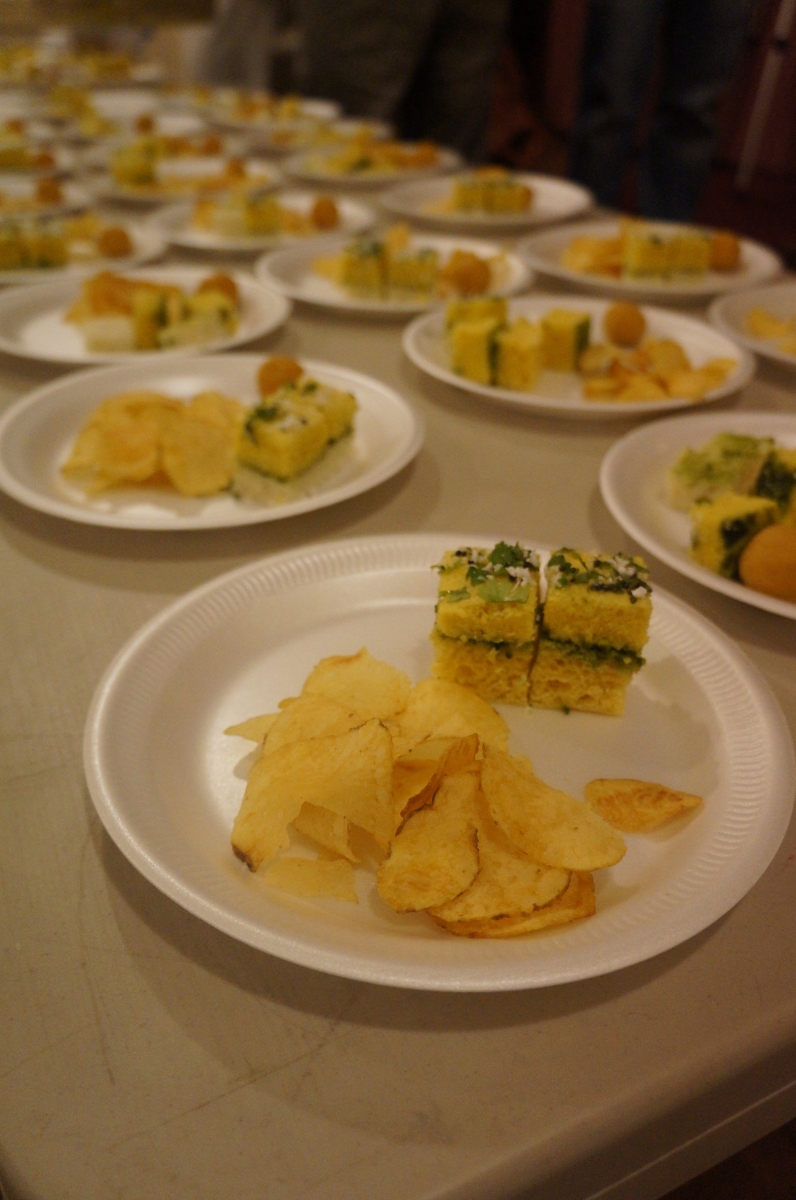 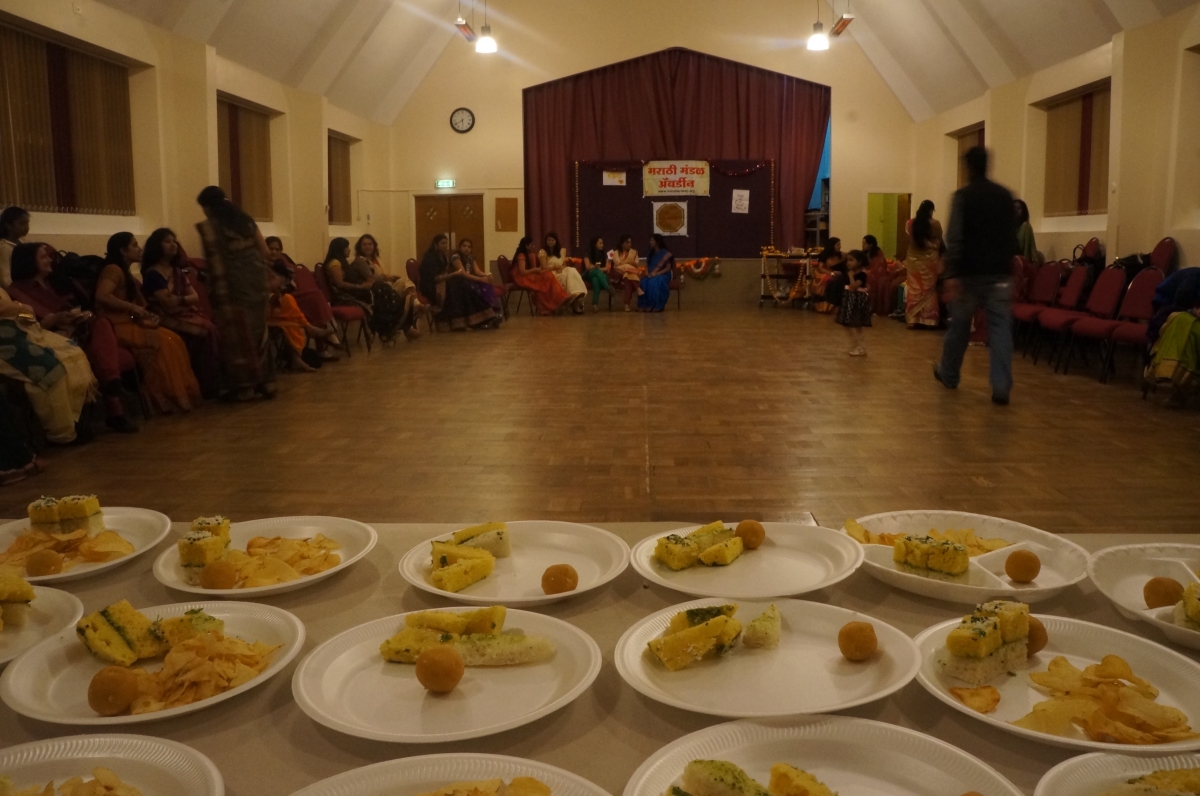 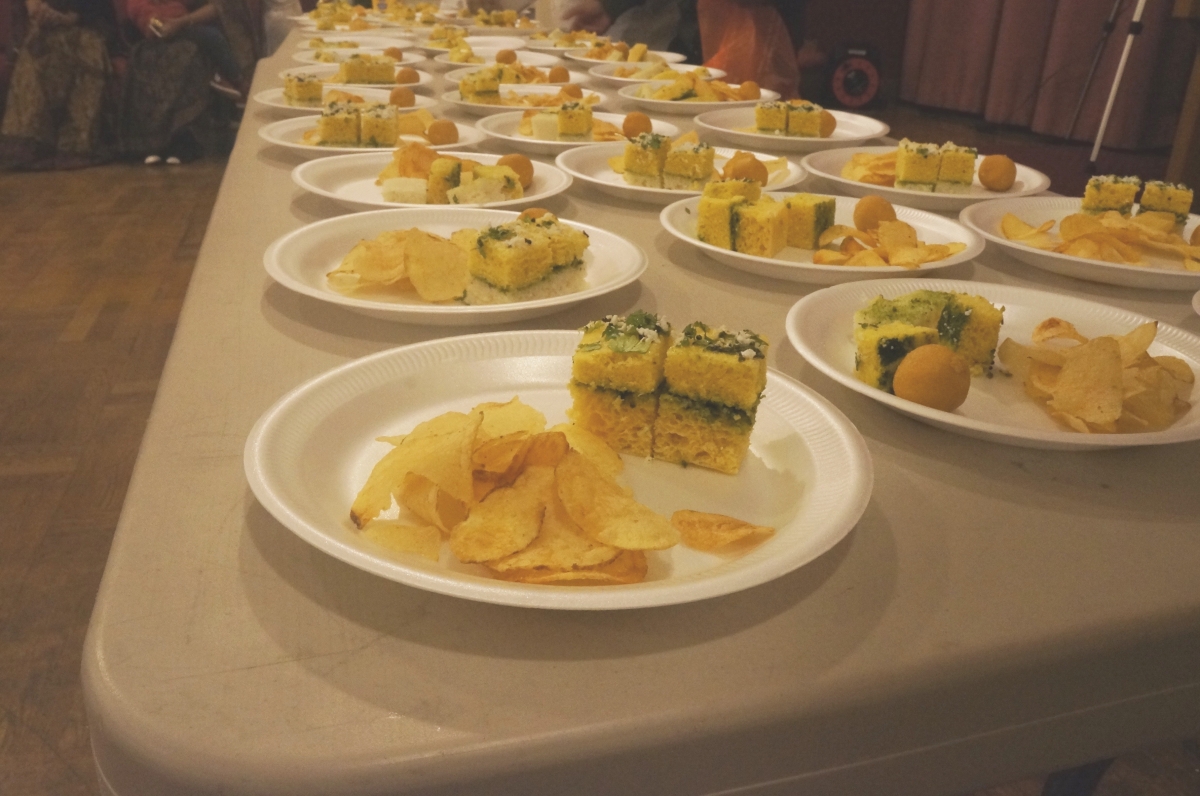 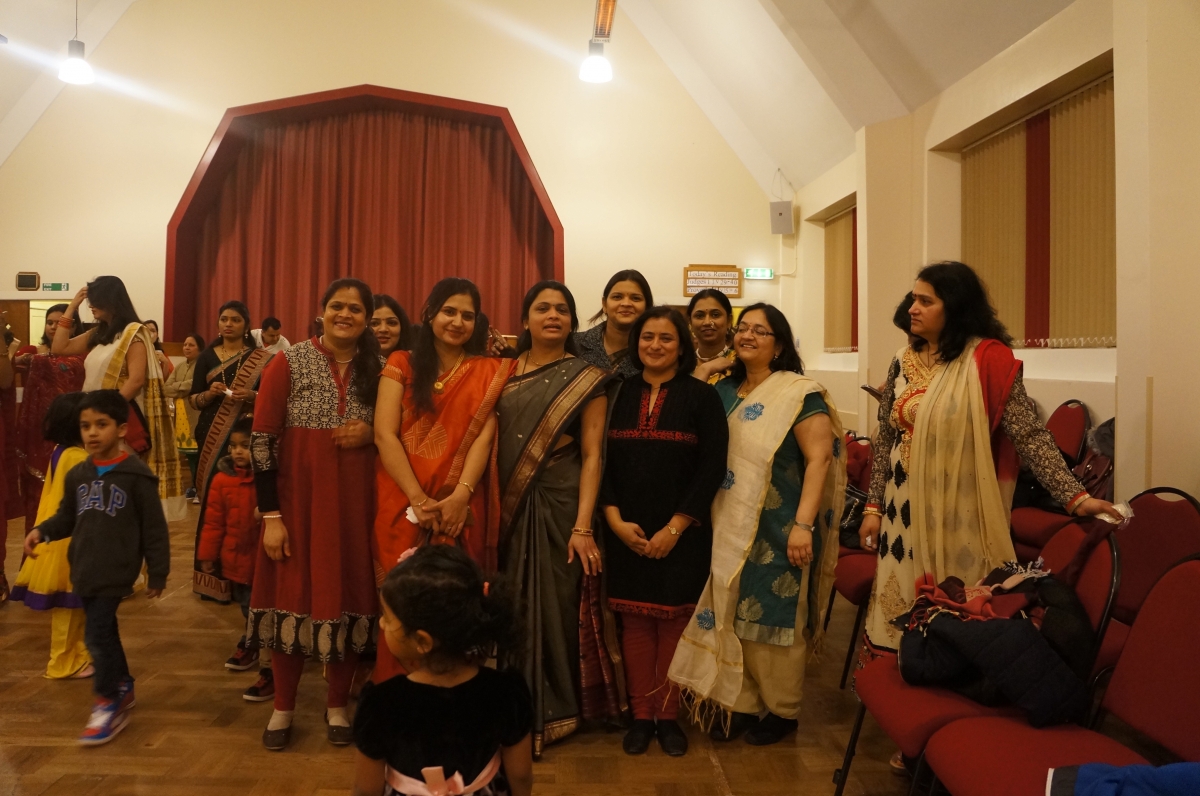 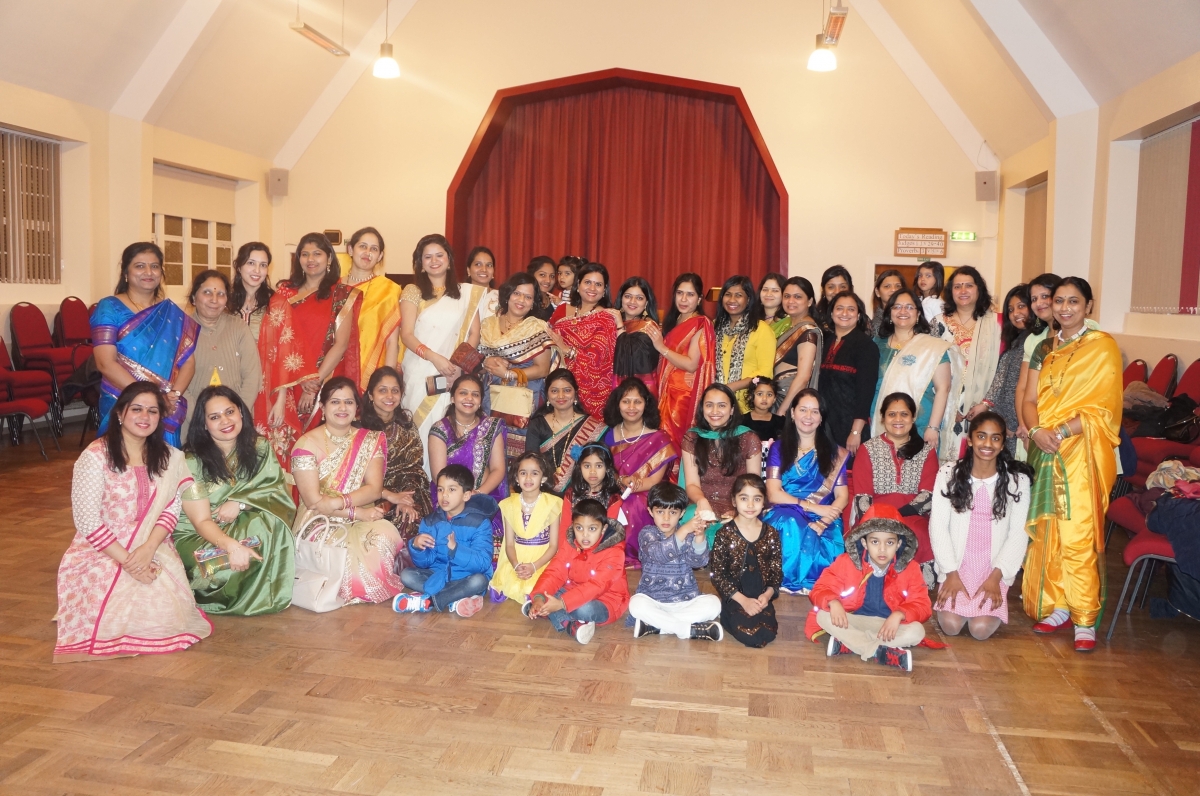 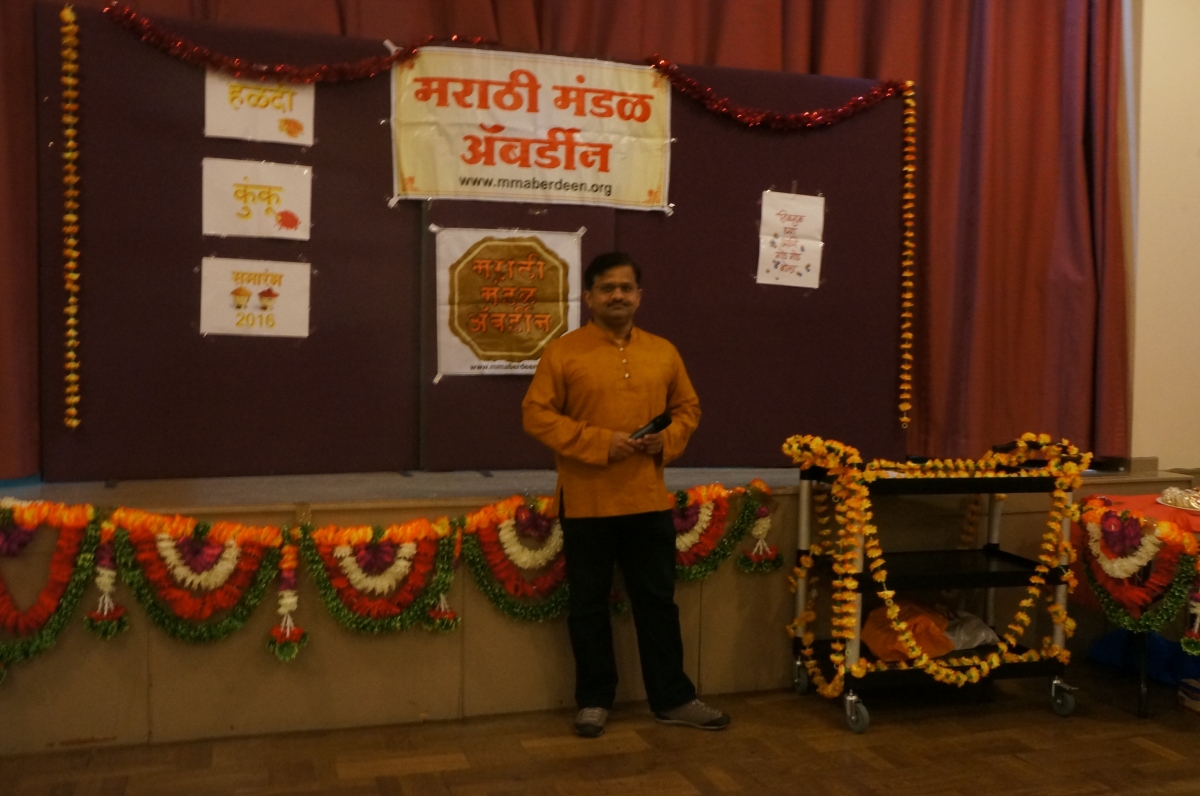 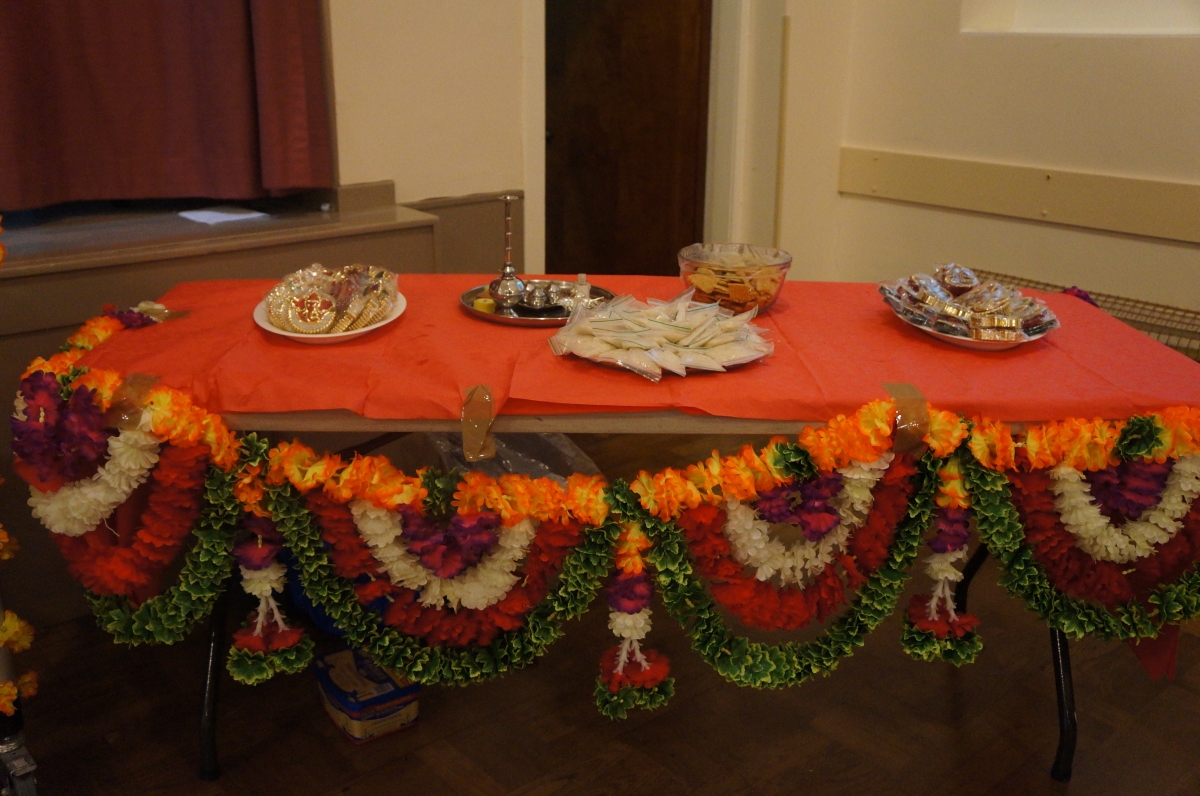 • Diwali 2012
A remarkable Diwali Sakal was celebrated with Mehfil UK on 10th November 2012. Mehfil UK is a group of music lovers interested in Indian classical and light music. Visit their website http://mehfiluk.webs.com for more information.

• Family Day Out – Balmedie Beach 2012
A fun filled summer outing on Balmedie Beach was a memorable in every way. Presence of new arrivals in Aberdeen was remarkable and heart-warming.

• Maharashtra Din 2012
Maharashtra Din 2012 program witnessed our website go live on the internet. As usual the participants showcased extraordinary performances. This program started with a Nandi and was a mix of dances, skits, solo songs, and duet songs. Aiming at the younger generation, a novel experiment of showing an informative video about ‘Pandharpur Wari’ was tried this time. The program ended with ‘Pasaydan’. Again the excellent food prepared by Marathi families played an important role in the success of this event.

• Diwali 2011
Diwali programme of 2011 witnessed a big leap in the history of Marathi Mandal Aberdeen’s achievements. For the first time in the history of Scotland a professional Marathi Play ‘Shri Tashi Sau’ starring Prashant Damle & Vandana Gupte was hosted by enthusiastic members of this group.

• Maharashtra Din 2010
Yet again an extra ordinary talent of actors, dancers & singers was displayed in 2010 Maharashtra Din function. The performances by Aberdonian youngsters were a special highlight of this programme.